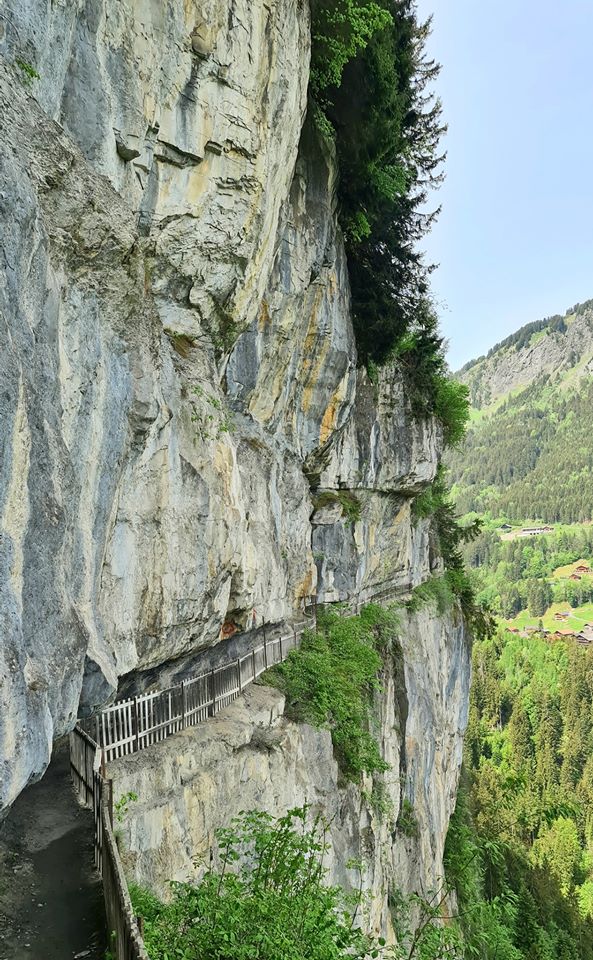 After our first interesting short hike along the Vièze River, we had also planned another hike in the area, being of a completely different character. 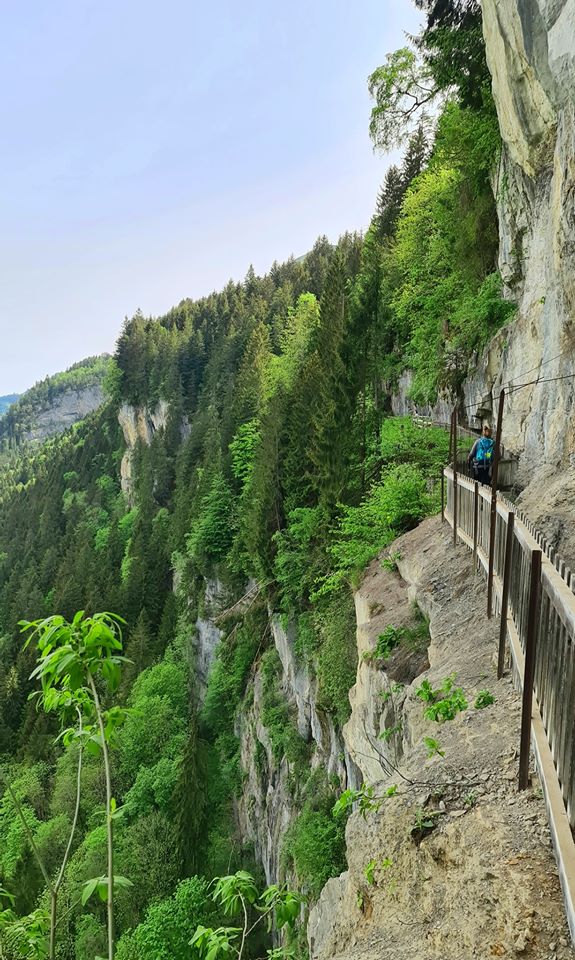 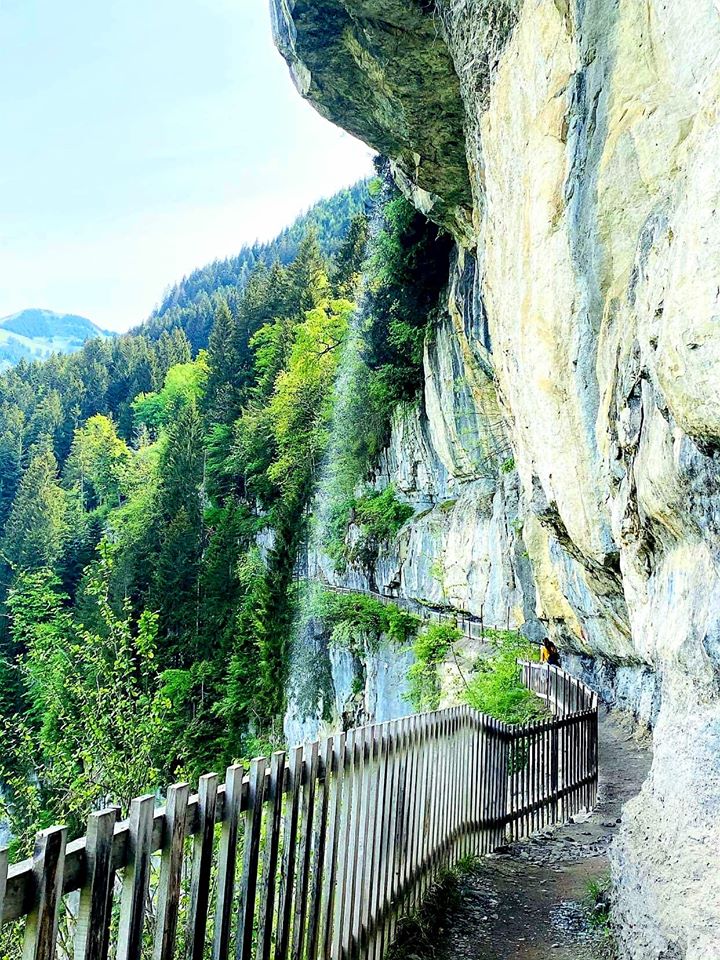 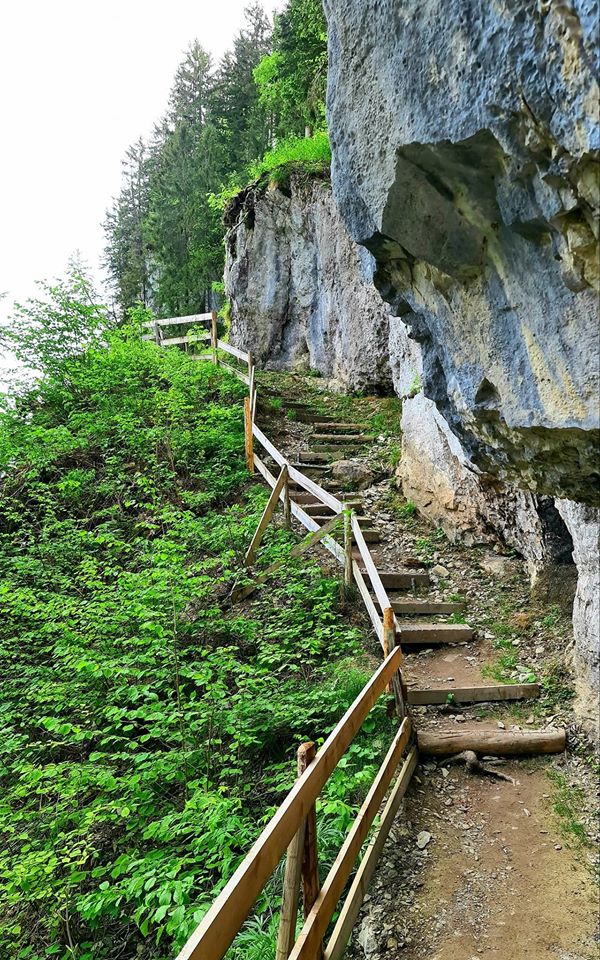 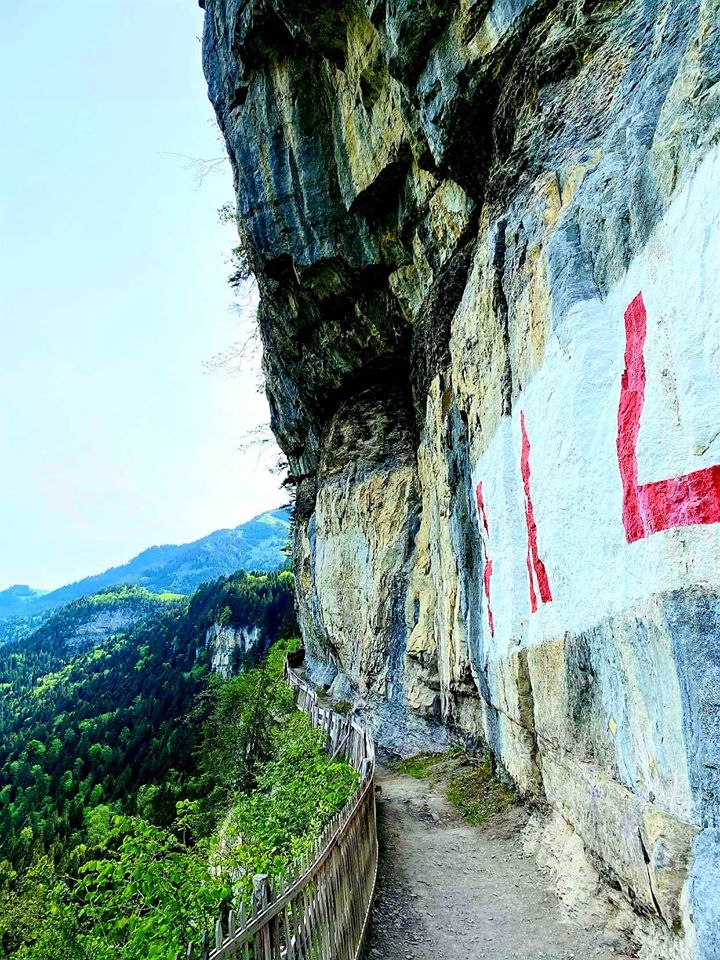 The first part of the Galerie was opened in 1864 by the local entrepreneur Emmanuel Défago, thus the name. The view over the valley, to the Vièze River and Champéry is fabulous. Most of the trip is secured by a relatively stable wooden fence, but one should not lean too heavily over it ? The most exposed areas are secured by chains (and Lene HATES it when there are chains on the paths). 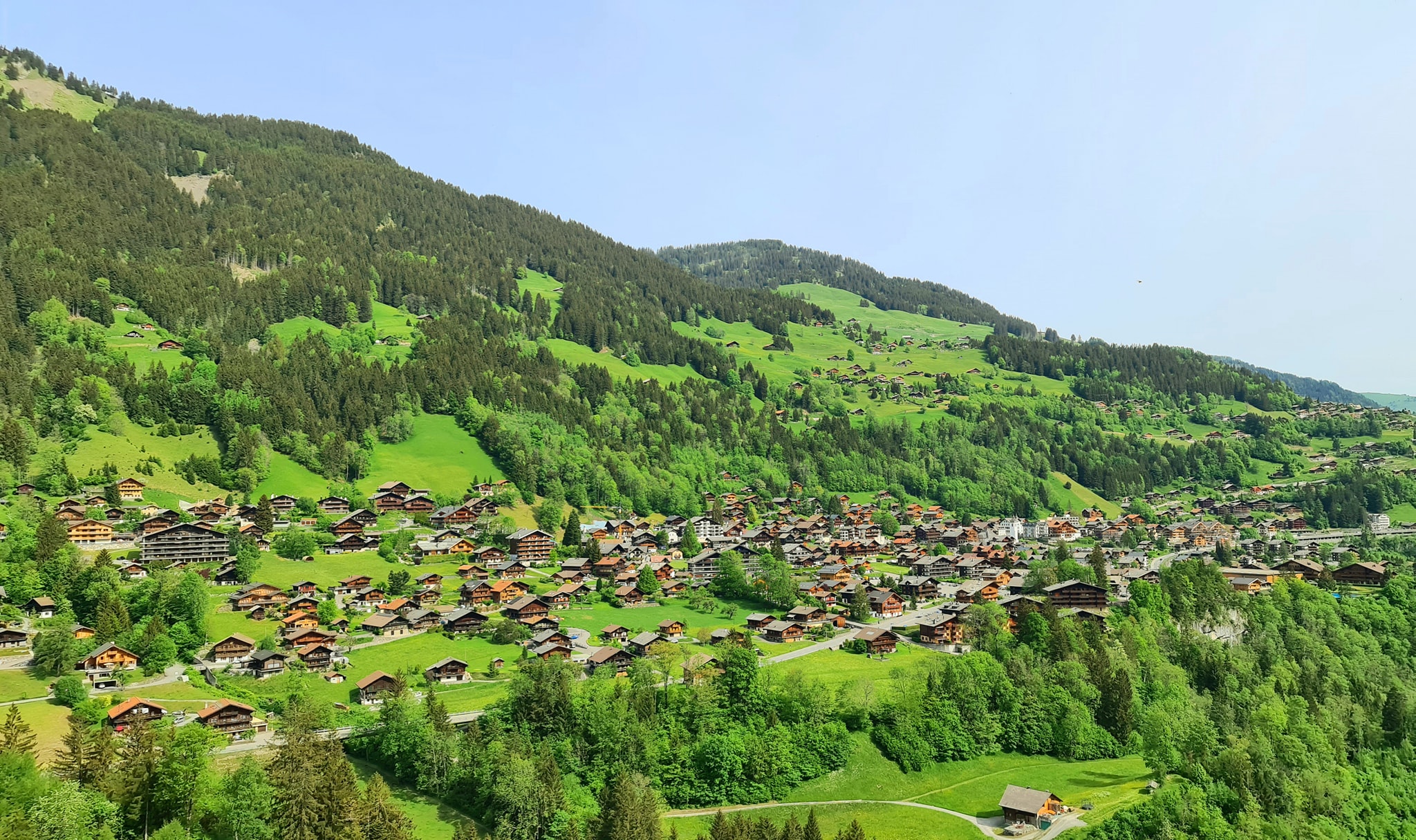 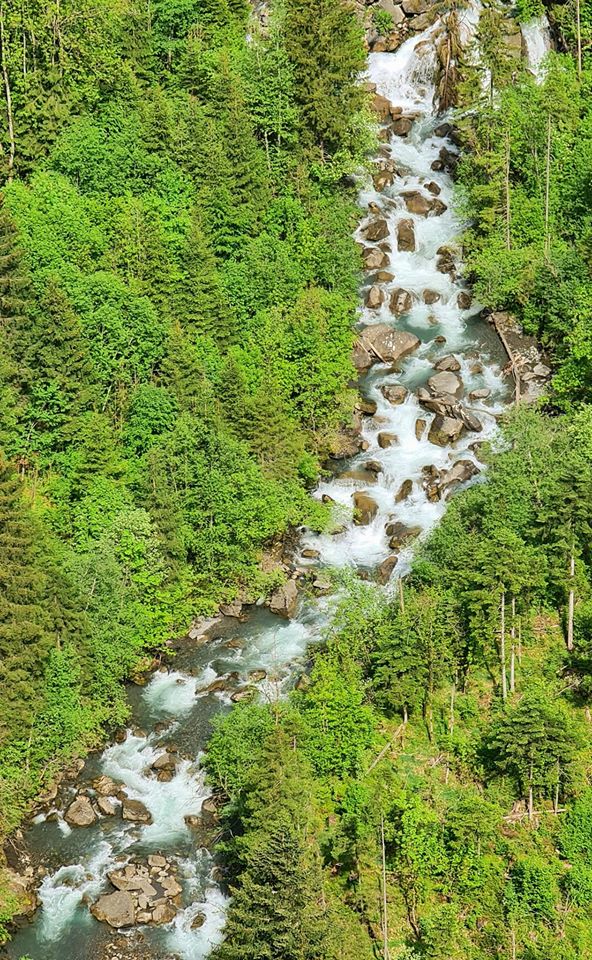 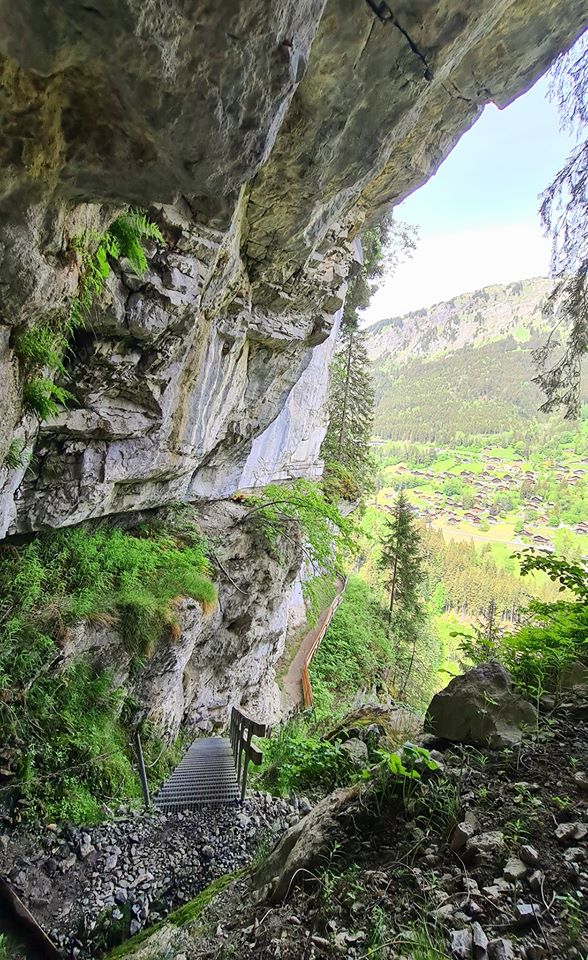 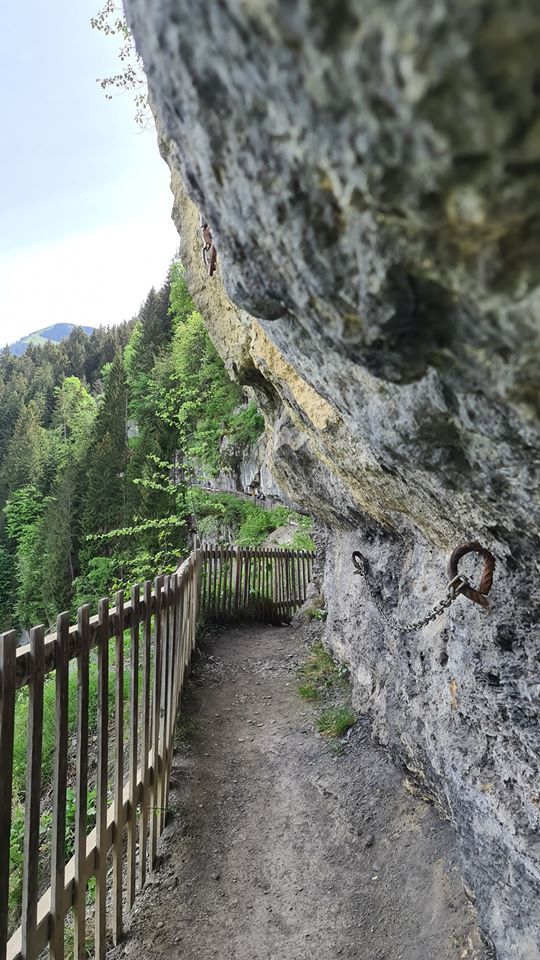 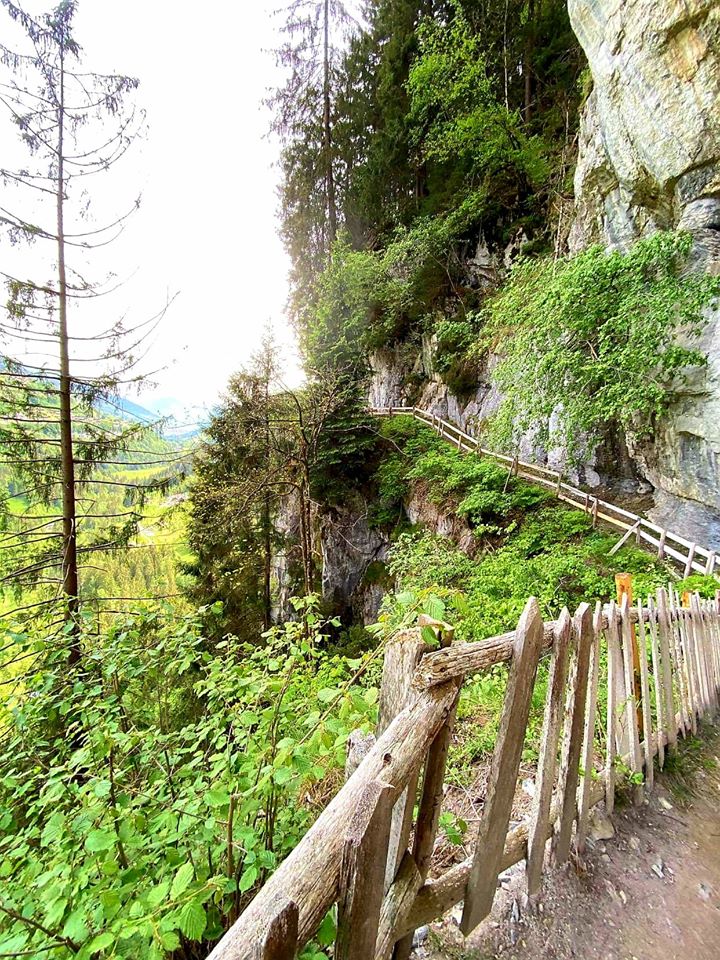 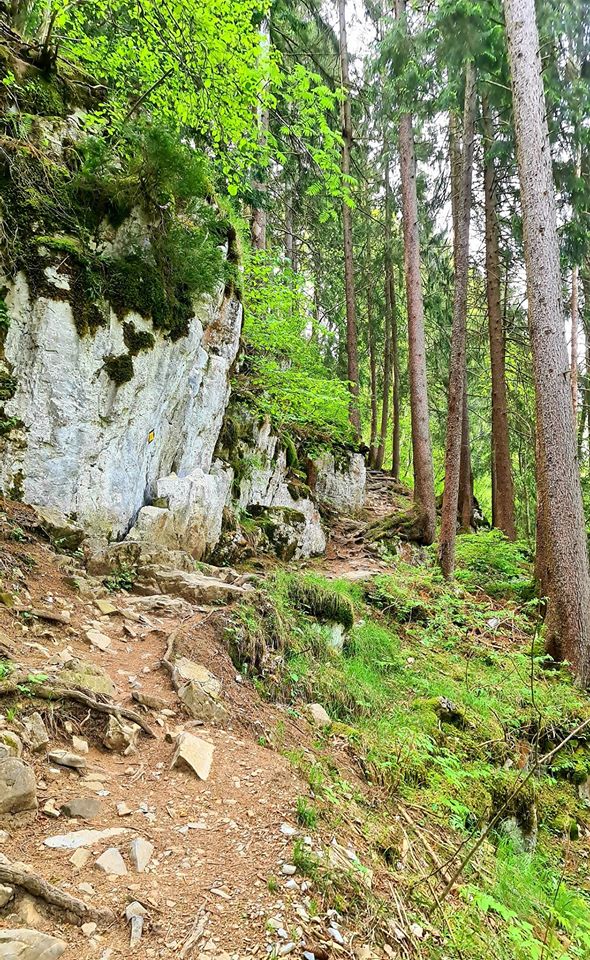 The starting point was still Champéry and after reaching the forest by the river, it goes up and up before the highlight of this hike is in front of us; the Galerie Défago!! About 600-700 meters on the middle of a vertical rock wall, partly natural and partly carved into the wall. Believe it or not, but none of us are particularly fond of heights, but sometimes it has to be set aside for the great experiences ? At the end of the Galerie Défago, a steep path leads through the forest and directly to restaurant Cantine des Rives serving delicious cheese fondues and other local dishes. 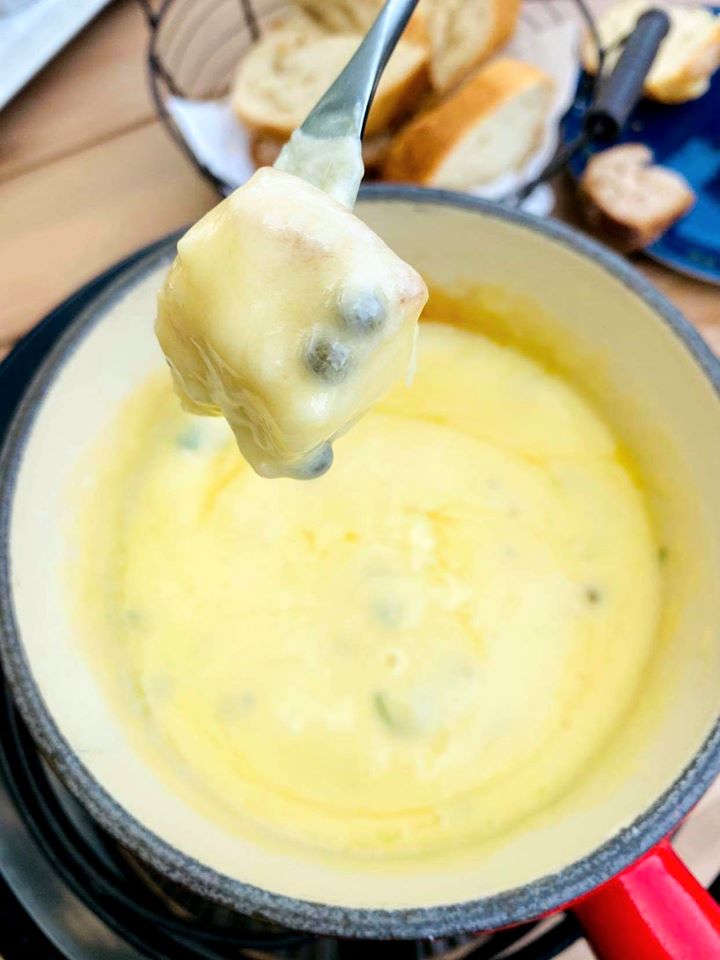 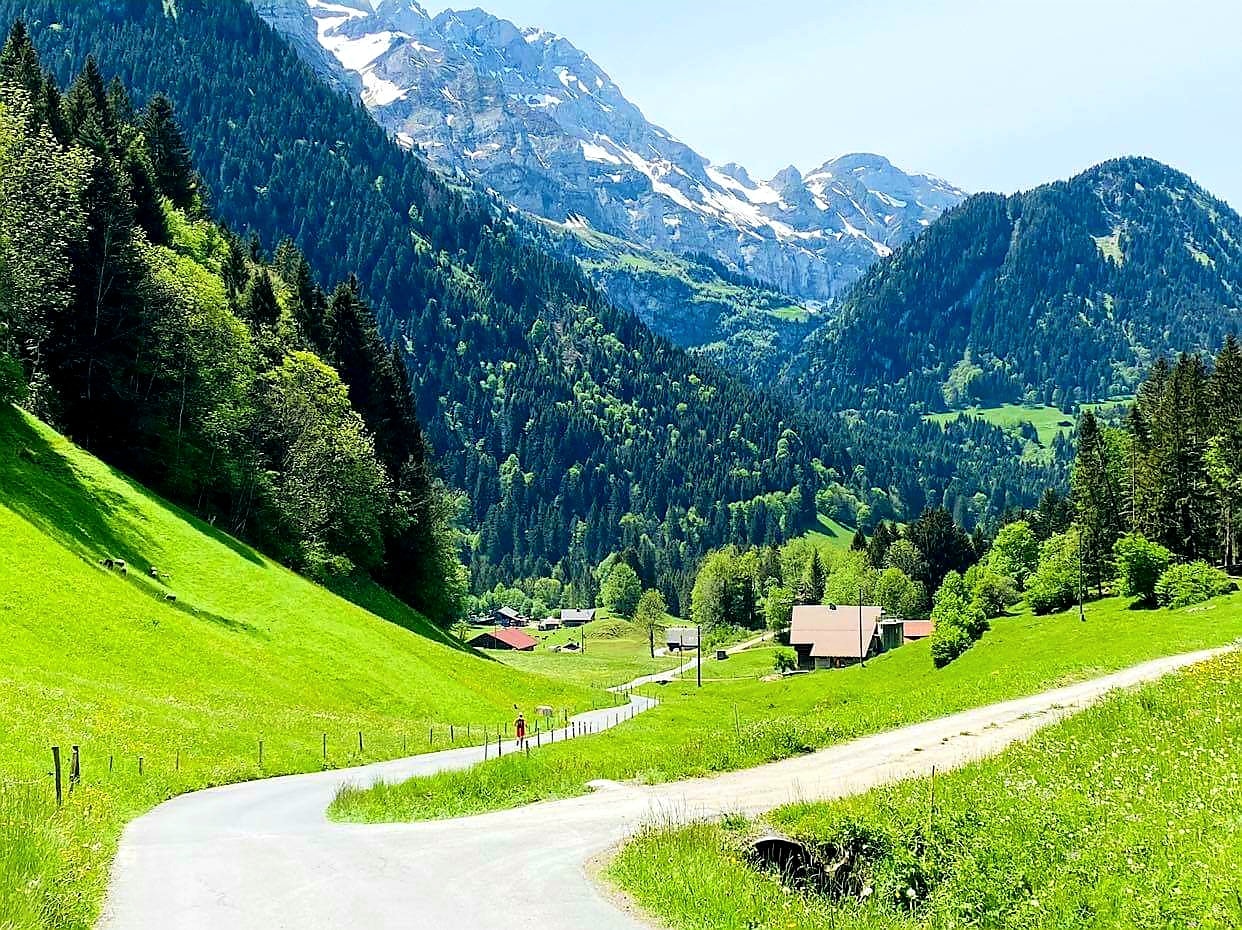 After a well-deserved lunch we continued downwards on the paved road (that was where Maggie learned how an electric sheep fence feels like) before finally returning to the lovely Hotel National Resort & Spa in the middle of Champéry. From there we could sit relaxed on our balcony ?and enjoy the view to the rock wall where we just hiked. 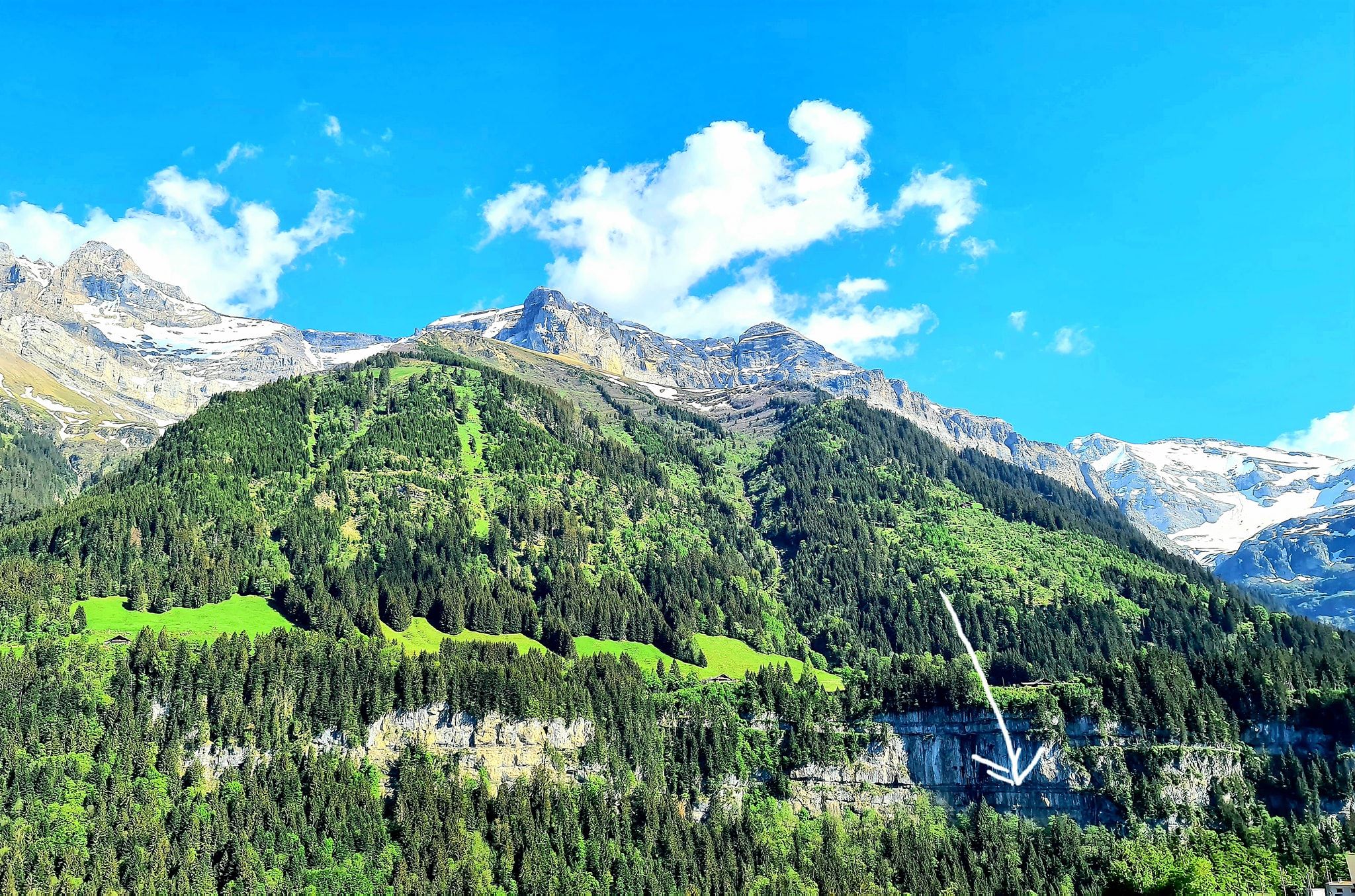 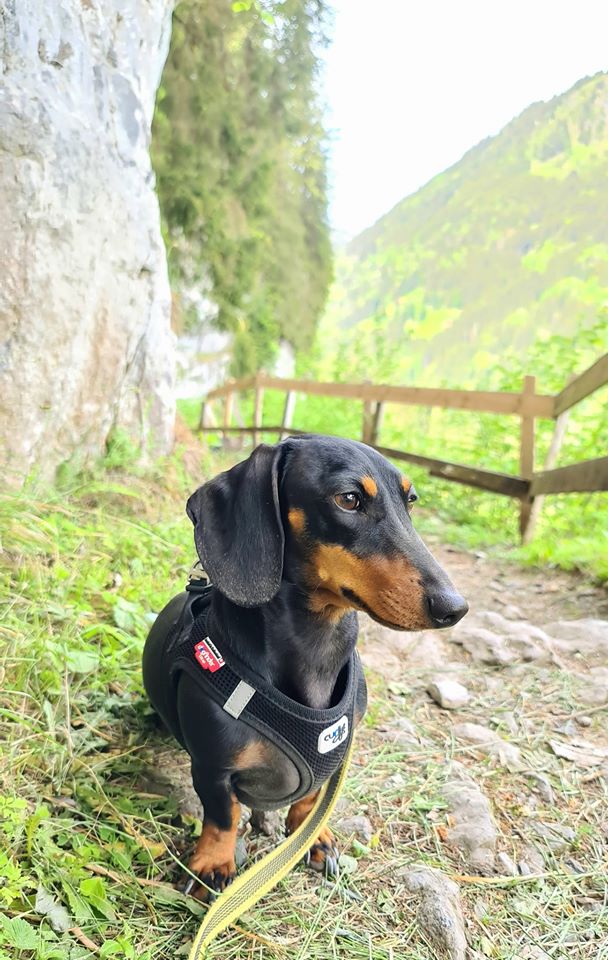 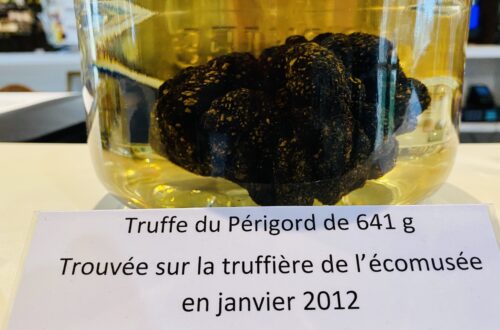 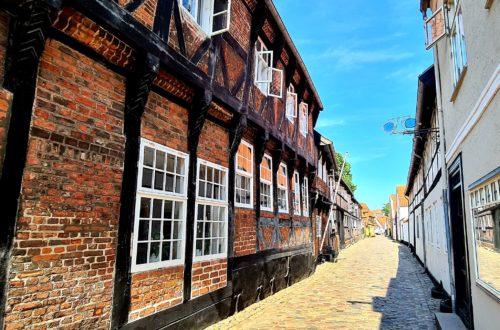 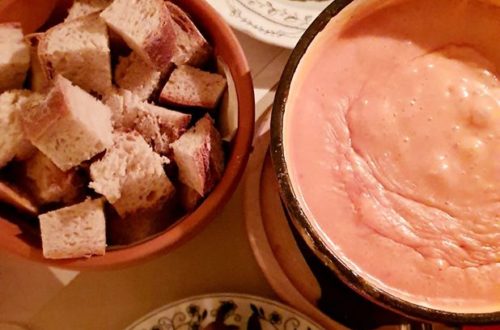