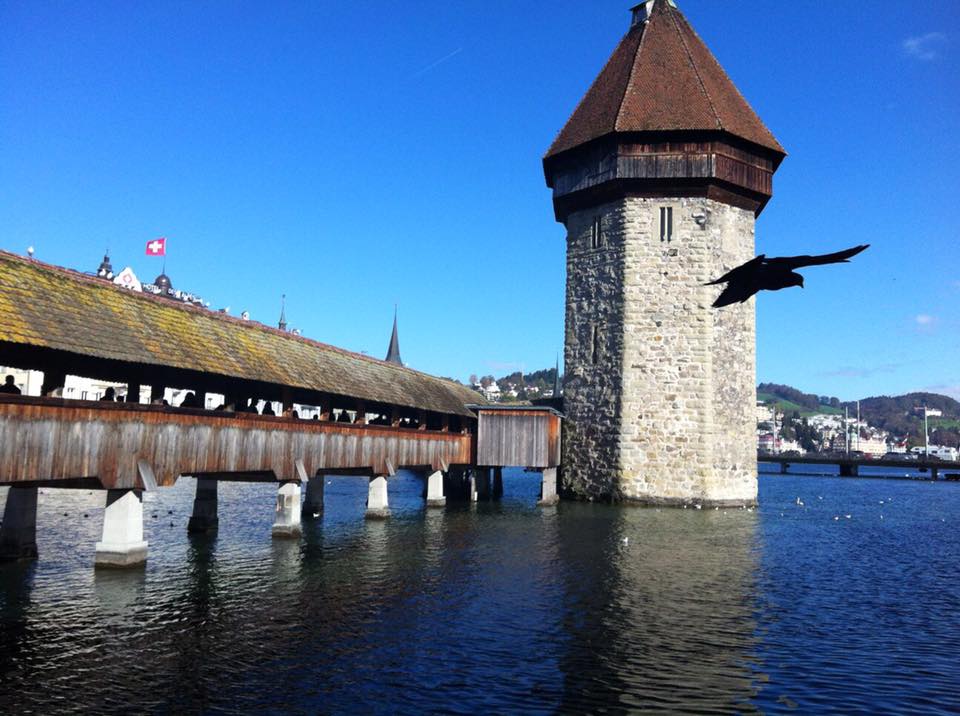 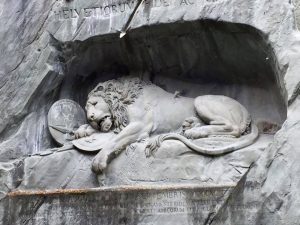 LUZERN has a lot to offer, the old city centre, the lake and a fantastic view to the mountains. And then the most visible of all, the Chapel Bridge – Kapellbrücke. Crossing the river Reuss is surely best done by this bridge, admiring the tower and the triangular paintings under the roof. The bridge and two thirds of the paintings burned in 1993, so the bridge we see today is fairly new. In tourist leaflets the bridge is often mentioned as the longest and oldest in Europe. But, the bridge from Stein in Switzerland to Bad Säckingen in Germany is in fact the longest and oldest roofed wooden bridge in Europe with its covered 203.7 meters. The original bridge was built in 1272! Anyway, who counts after more than 700 years? 🙂
The Lion Monument, Löwendenkmal, is on one side a hidden gem of Luzern and on the other side one of the most visited places of all in Switzerland!!! The monument, a relief of a dying lion, hewn directly in the sandstone rock surface, was designed by Danish sculptor Bertel Thorvaldsen, who actually never saw a lion himself. It measures an impressive 10 by 6 meters and is dedicated to the hundreds of Swiss Guards massacred in Paris during the French Revolution in 1792. If you ever have the chance, visit this quiet place with its dramatic background. 2 tips: Come early to avoid the crowds and pay attention to the notch where the relief is made, the shape is like a pig. The story is that Thorvaldsen designed this last minute detail when he realized he wouldn’t get the full payment for his job (not sure if this is really the truth). Anyway, this is still one of the most beautiful and impressive monuments we have ever seen. 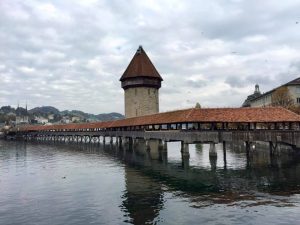 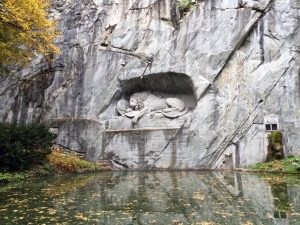 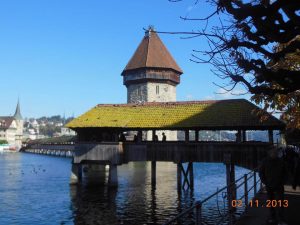 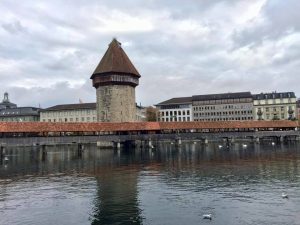 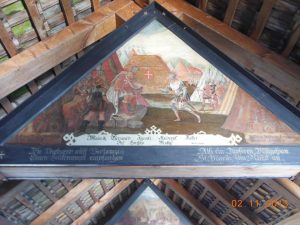 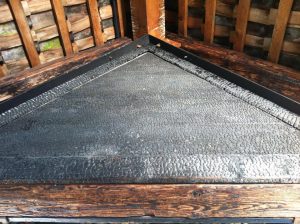 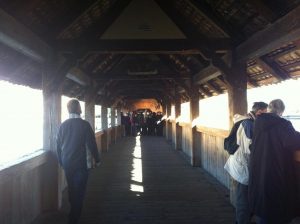 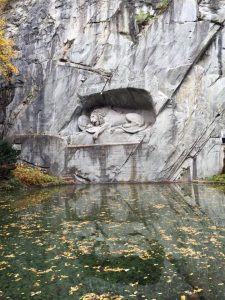 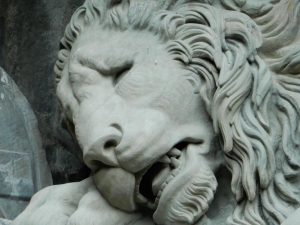 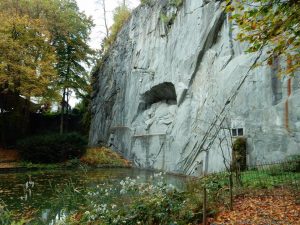 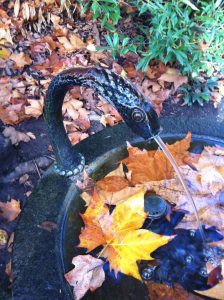 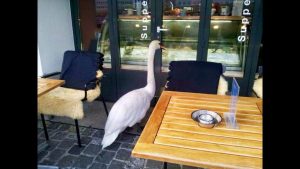 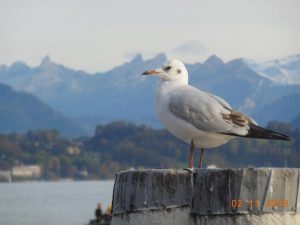 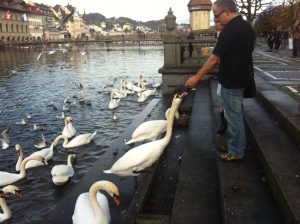 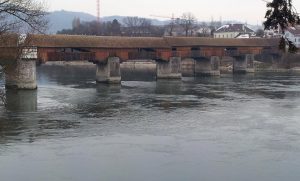 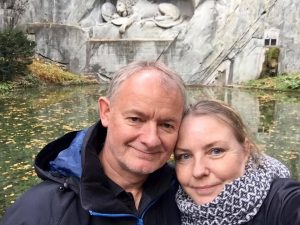 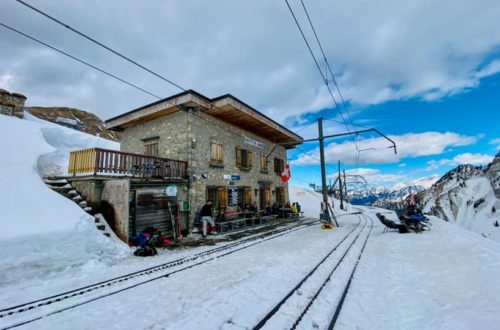 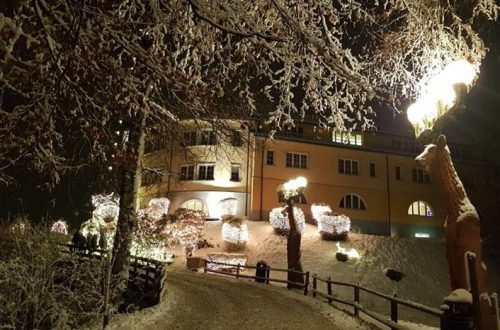