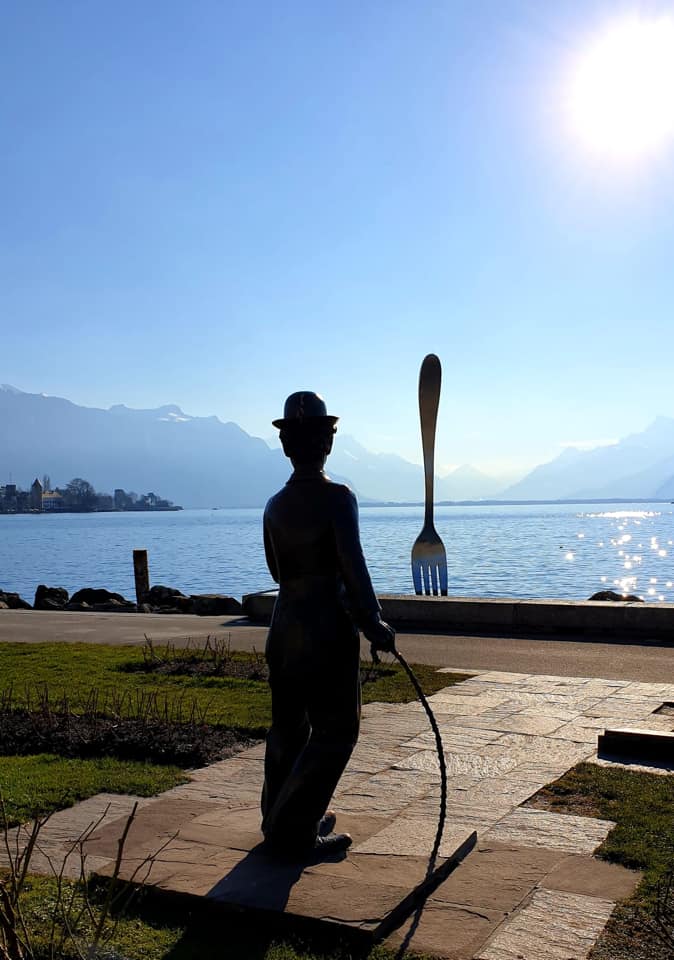 CHAPLIN, Sir Charles Chaplin, is known by all of us. What many perhaps don’t know is the fact that he lived his last 25 years in Switzerland after being banned from the US in September 1952. Chaplin’s, and his wife Oona’s, home was at the Manoir de Ban set on a 14 hectare park close to Corsier-sur-Vevey, near Montreux, until Chaplins death in 1977. The manor was restored as a museum and tribute to Charlie Chaplin, it opened April 2016. The museum is a fantastic place to gain insight in the history and life of the Chaplin family, and all the movies Chaplin managed to create in his long and very exciting life. He was absolutely among the most important persons in the film industry, where he not only starred in the movies, but even wrote, directed, produced and edited them as well as composed the music, an incredibly hard working man.
The Chaplin’s World museum is a great place. The atmosphere of Chaplin’s life and work is well kept and it’s almost like if he is still around. Pictures, texts and many lifelike wax figures tells a lively story.
The area around Vevey still shows signs of the former long presence of Charlie Chaplin, for example the park and statue by the Lake Geneva. Sir Charles Chaplin and Oona are both interred at the Corsier-sur-Vevey cemetery.

But to end this happily, a quote from Chaplin; “You’ll never find a rainbow if you’re looking down”. 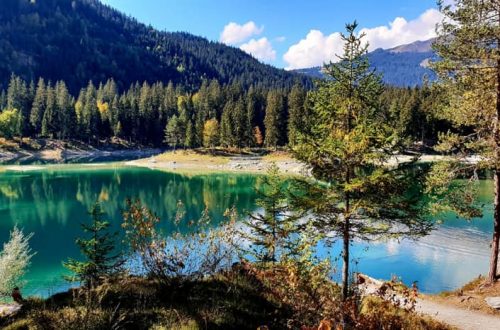 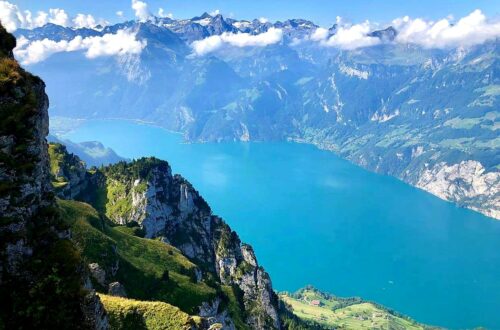 Fronalpstock – hiking with the most fabulous lake views 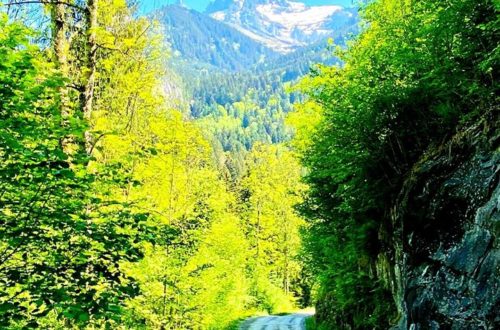 Hiking by the Vièze River, Switzerland