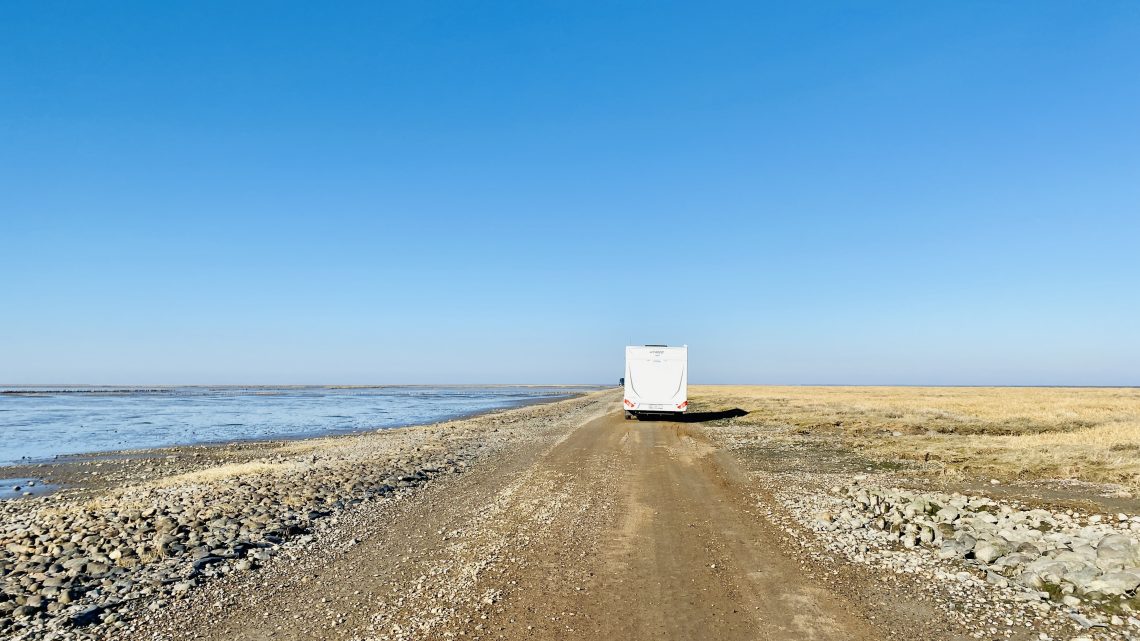 Mandø, literally translated as Man Island, is a very small ( 7,63 km² ) tide island in the southern Wadden Sea in Denmark, right between two other islands, Fanø and Rømø. The population is around 40 persons. But the real special thing about Mandø is the road to get there. It is regularly flooded by the sea, so it is extremely important to know when the lowest tide is reached, and even then, sometimes this is just for a few hours and then the road is flooded again, which from time to time caused serious danger to a few careless or ignorant tourists 🙂 🙁 But with the right planning, and it is possible to check the tide on the Internet, or even call the little supermarket on Mandø, they are always up to date with the tide. Driving the just 5 kilometres to Mandø on what is literally the bottom of the sea is a special experience, with a little thrill added because the sea on both sides is almost on the level of the road. Mandø is partly protected against the sea by a surrounding dike. Some of the sights on Mandø are the church from 1639, a corn mill built in 1830 and the landmark of Mandø and the highest building on the island, the Queen Dagmar memorial stone, and the two storm surge columns. There are of course also a few restaurants and cafés, a museum, a campsite, and if you are lucky you can spot some seals on the beach. If you don’t dare drive to Mandø yourself, it is possible to take the tractor bus from the mainland. Absolutely worth a visit. 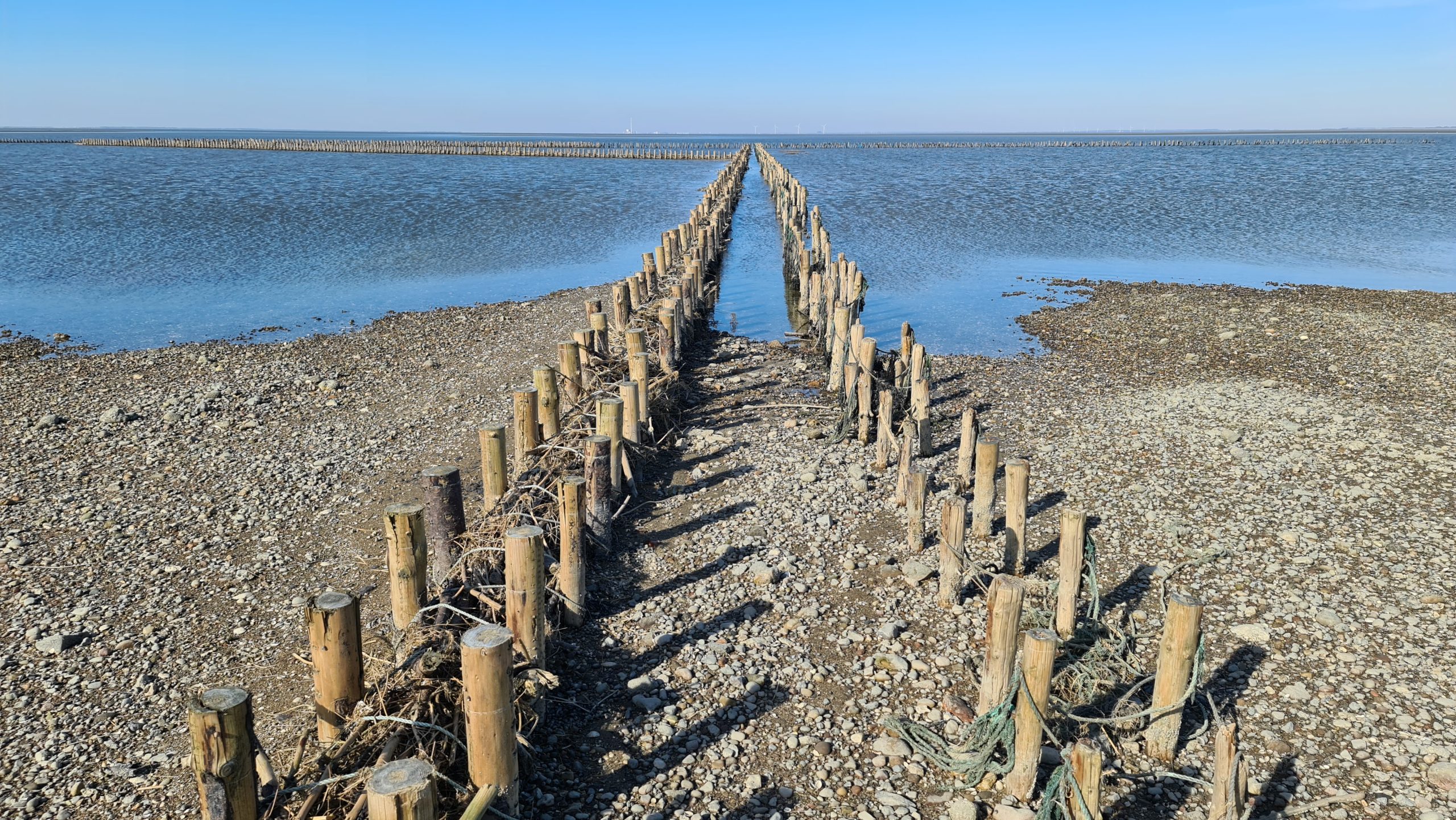 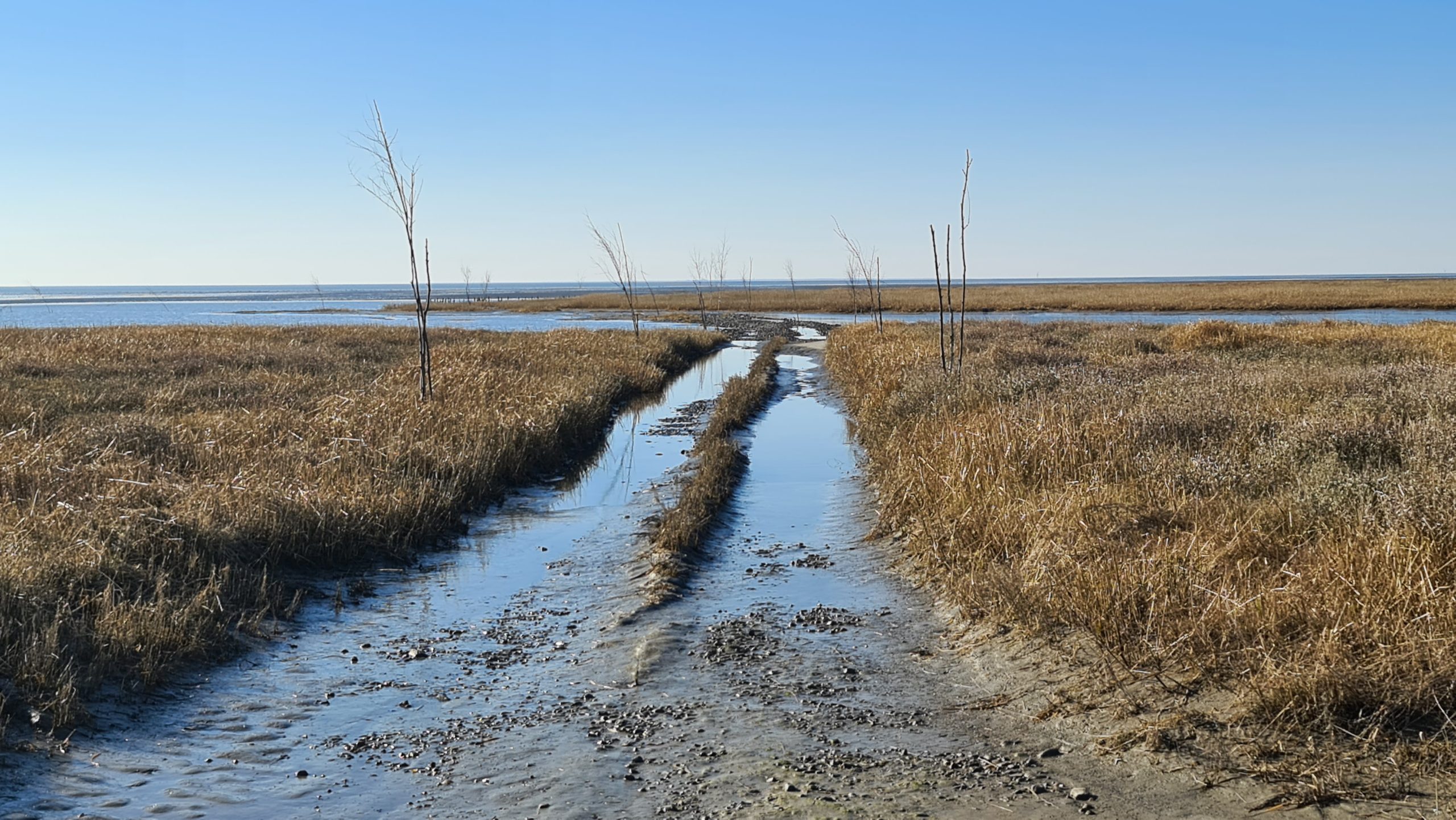 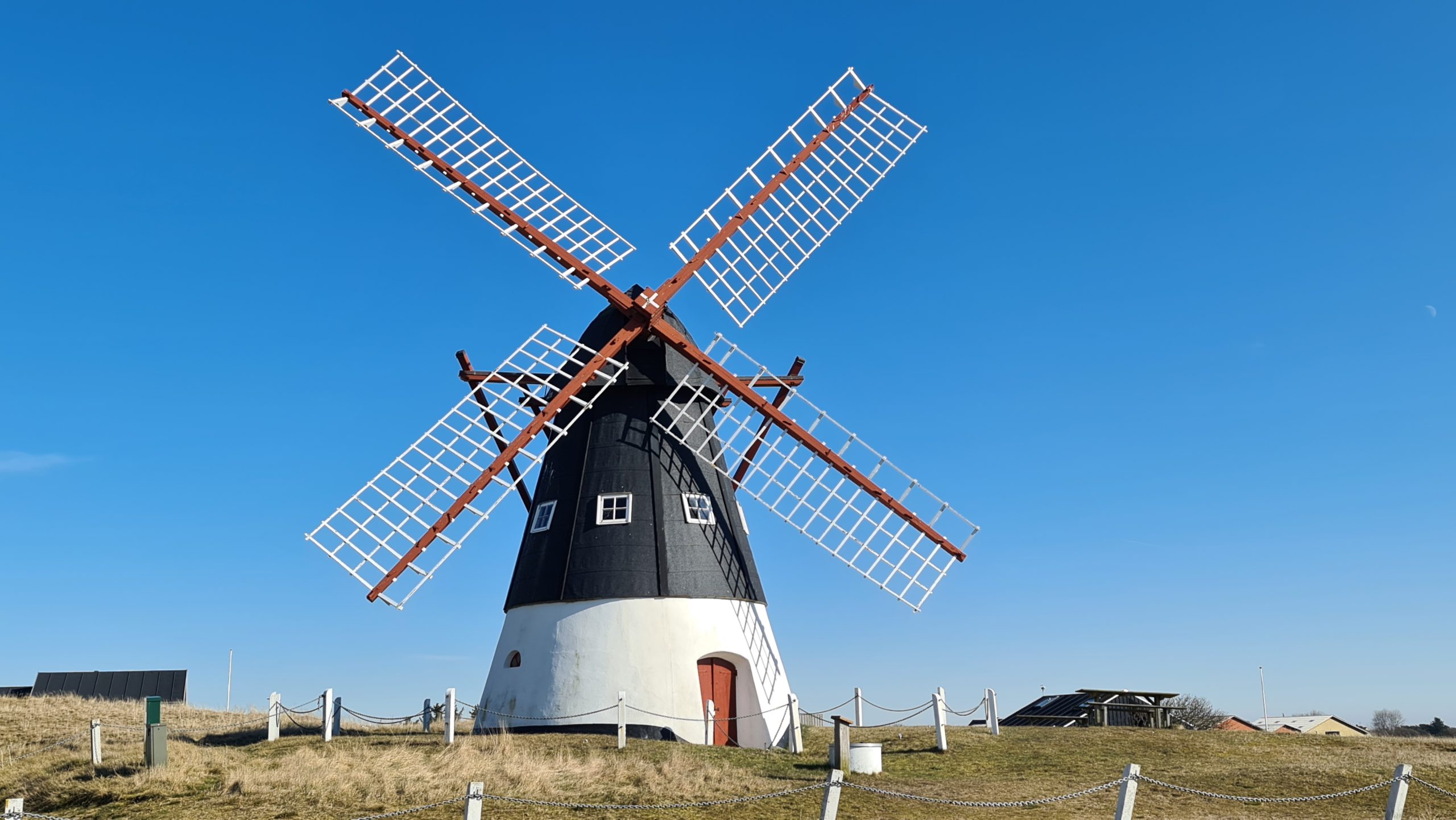 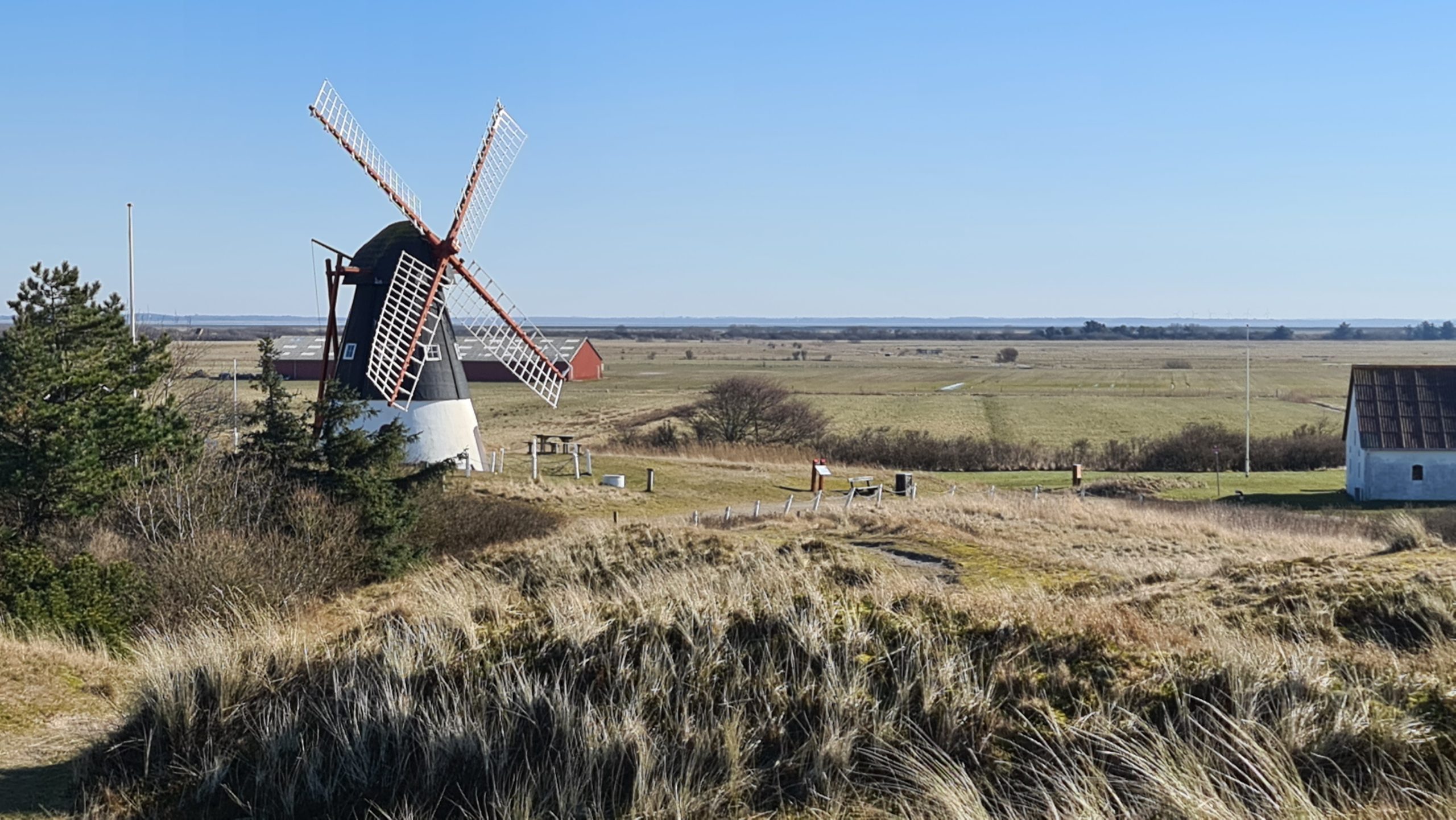 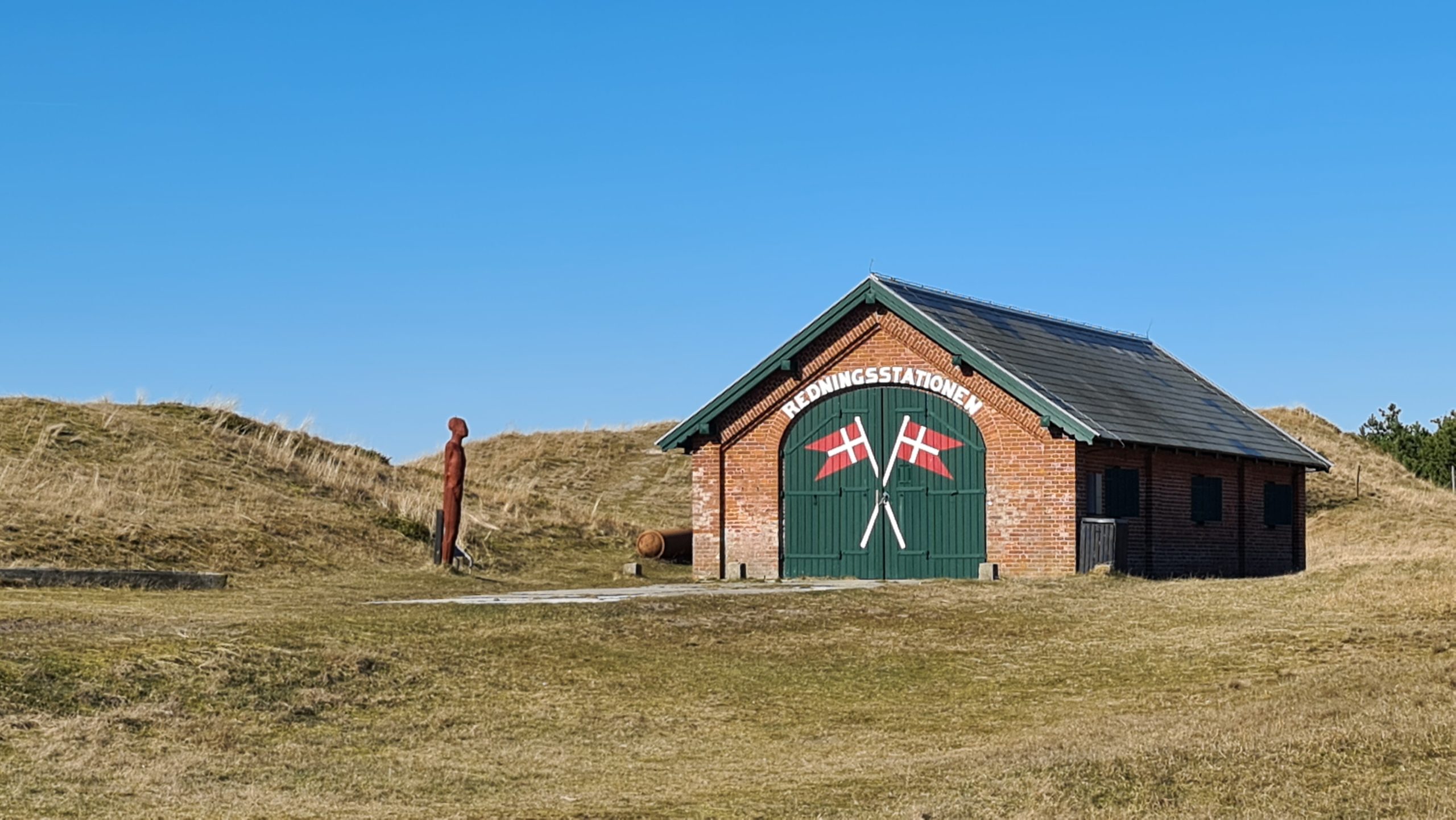 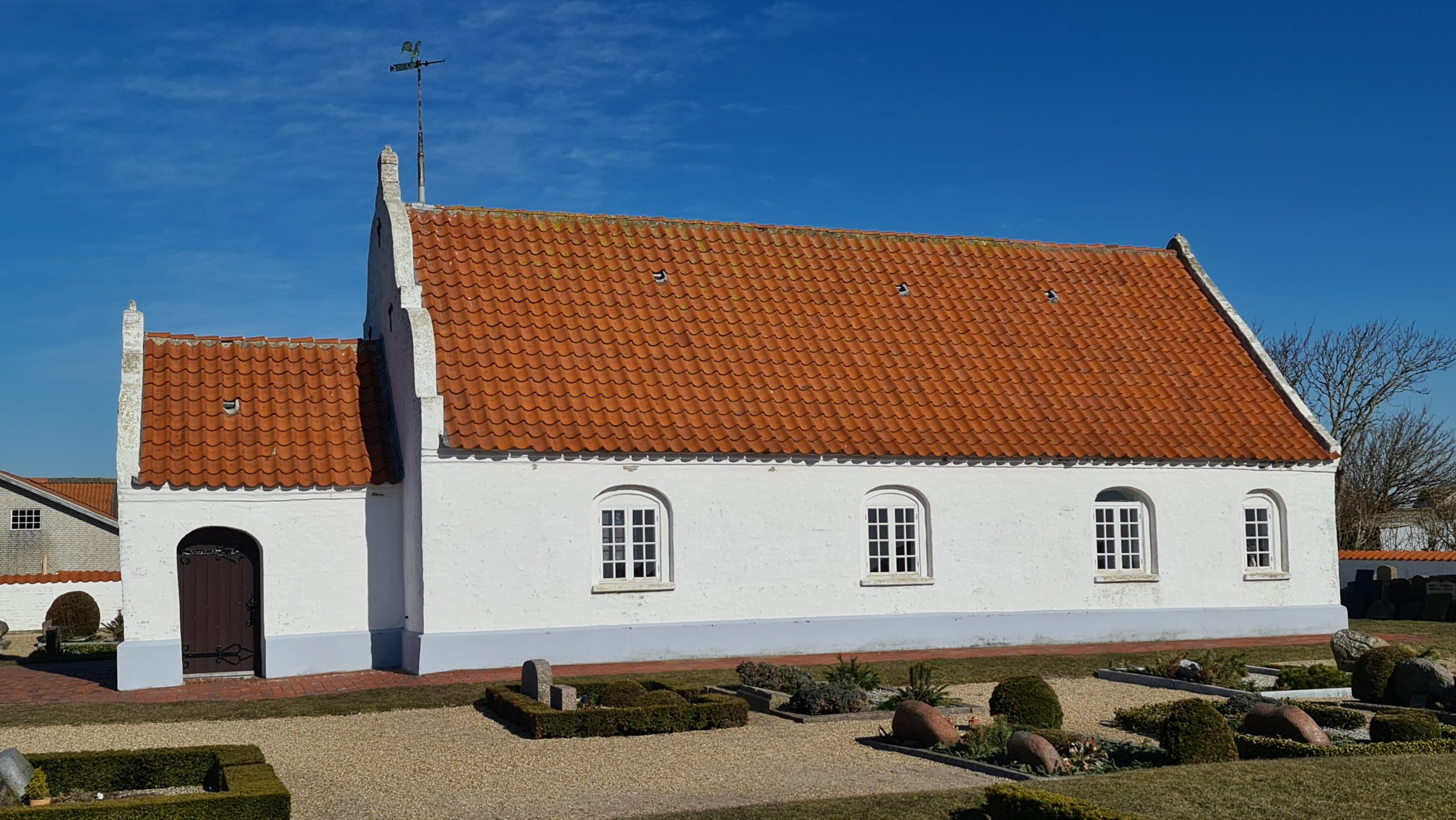 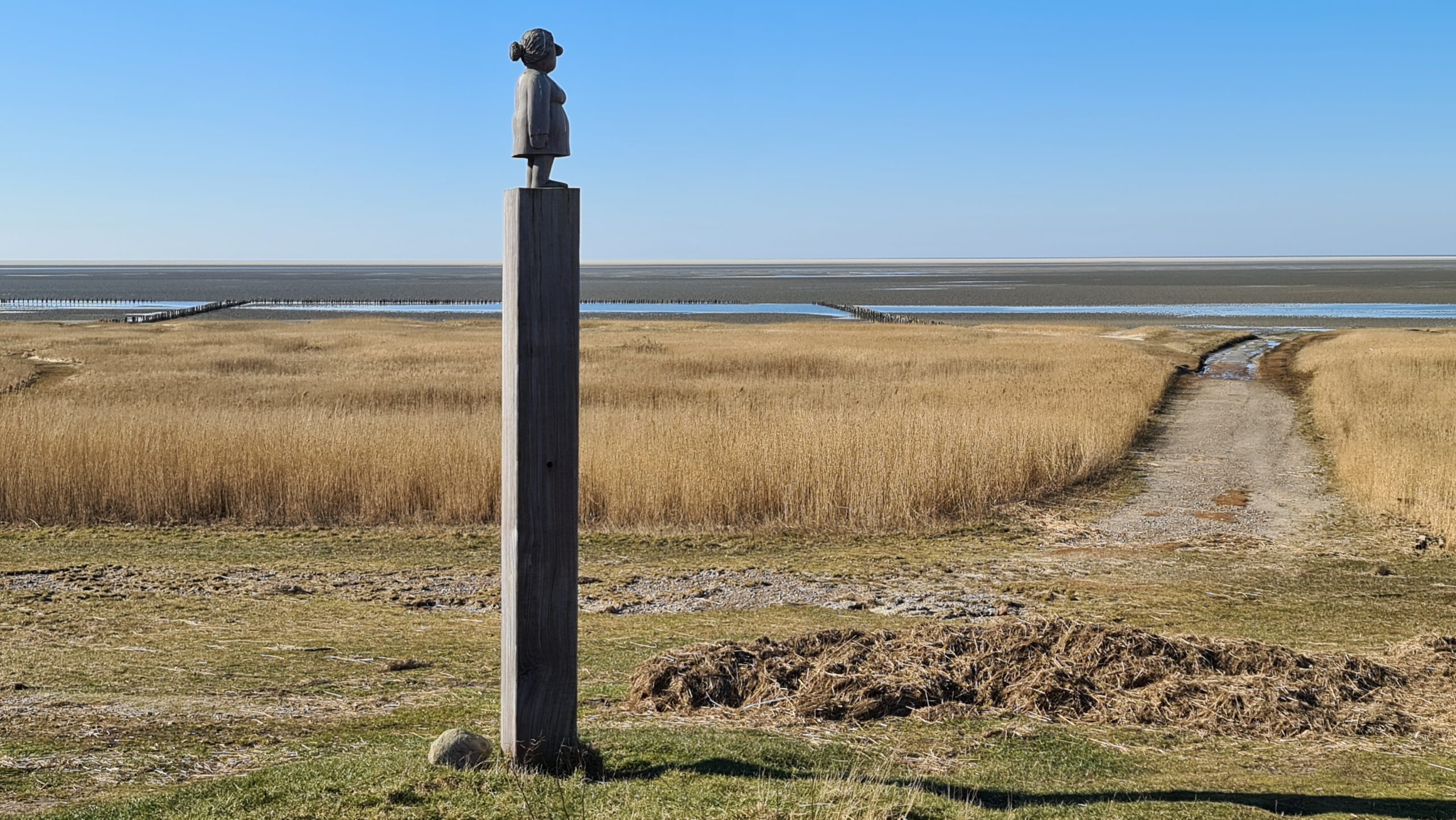 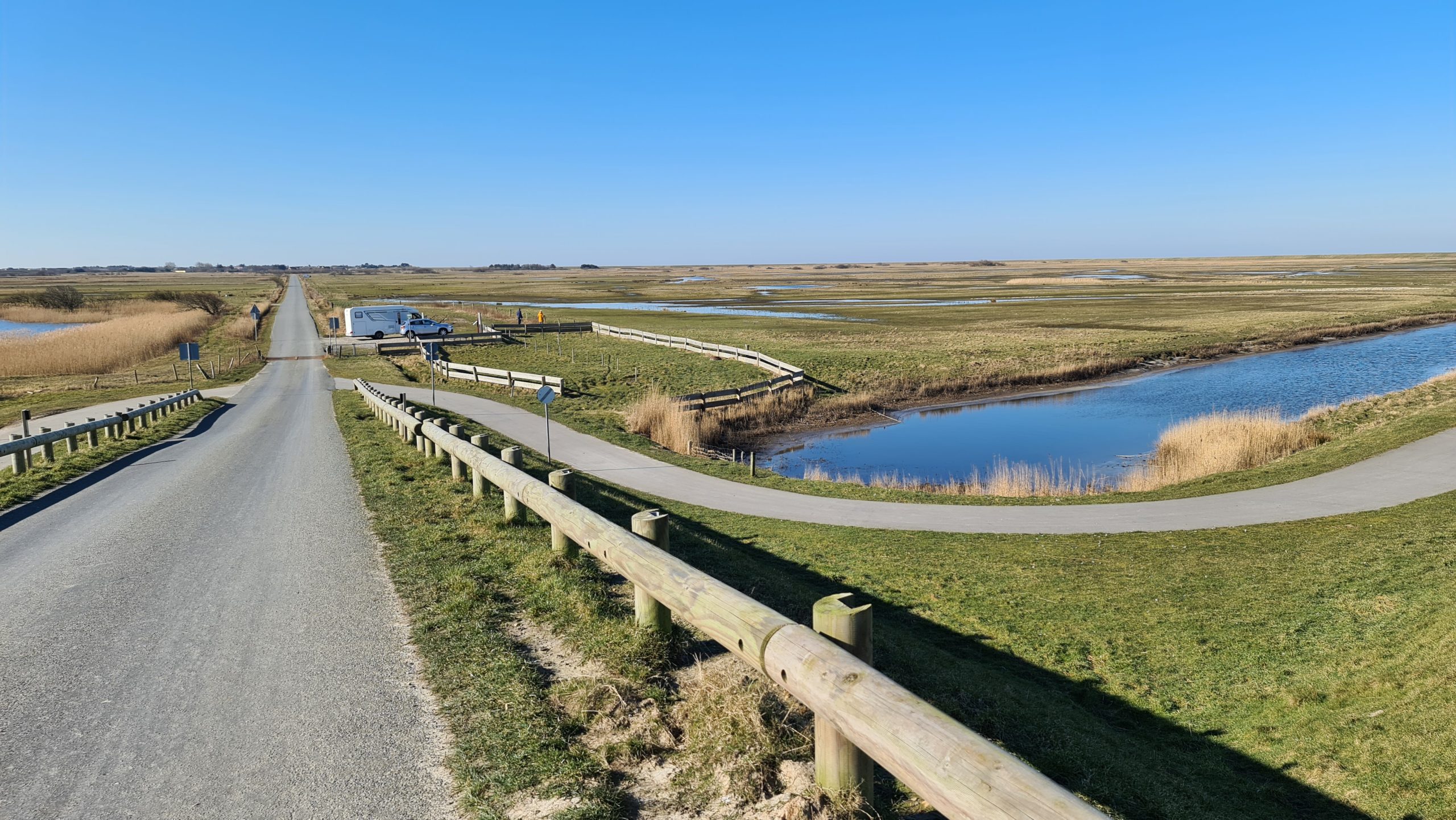 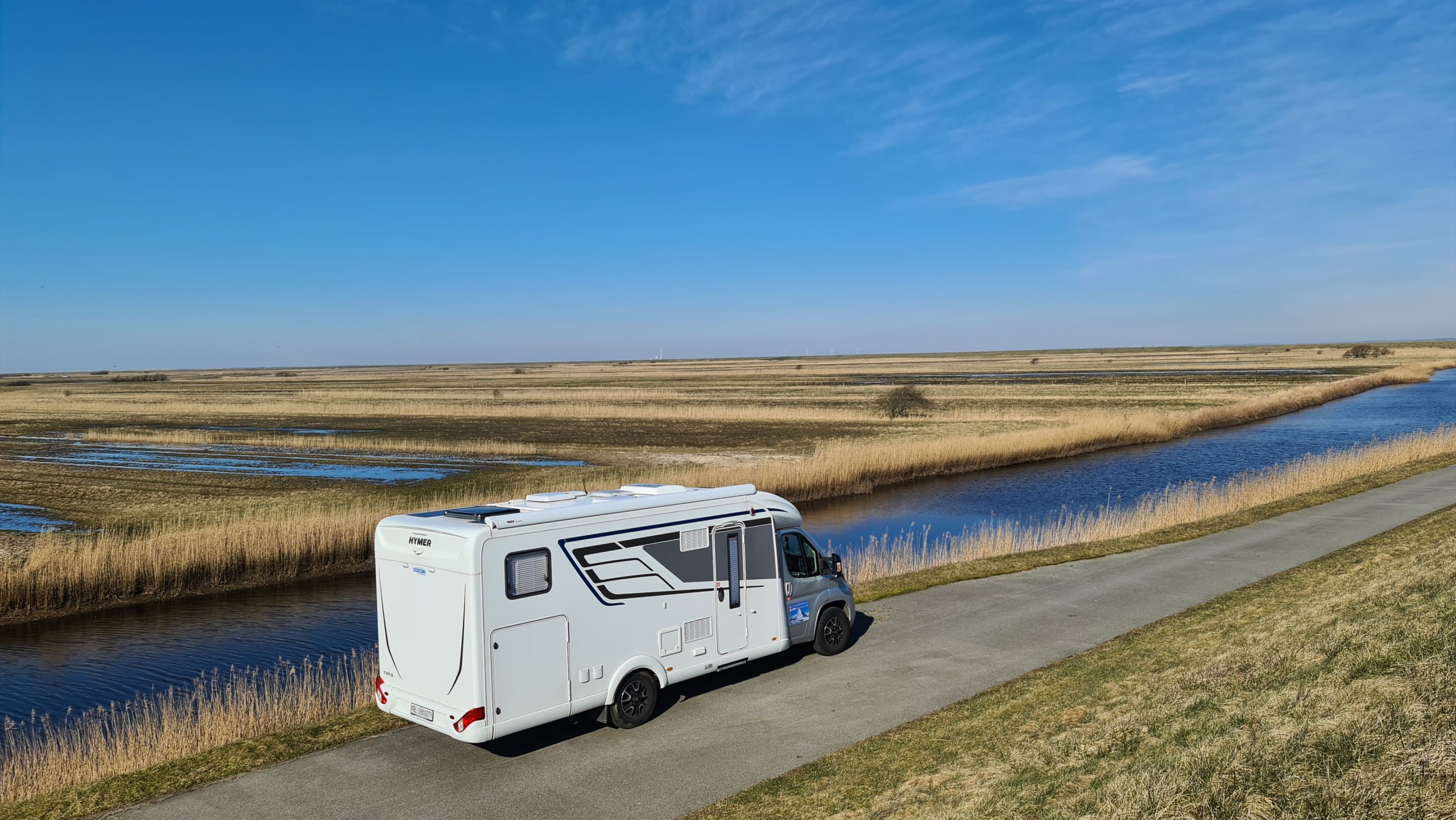 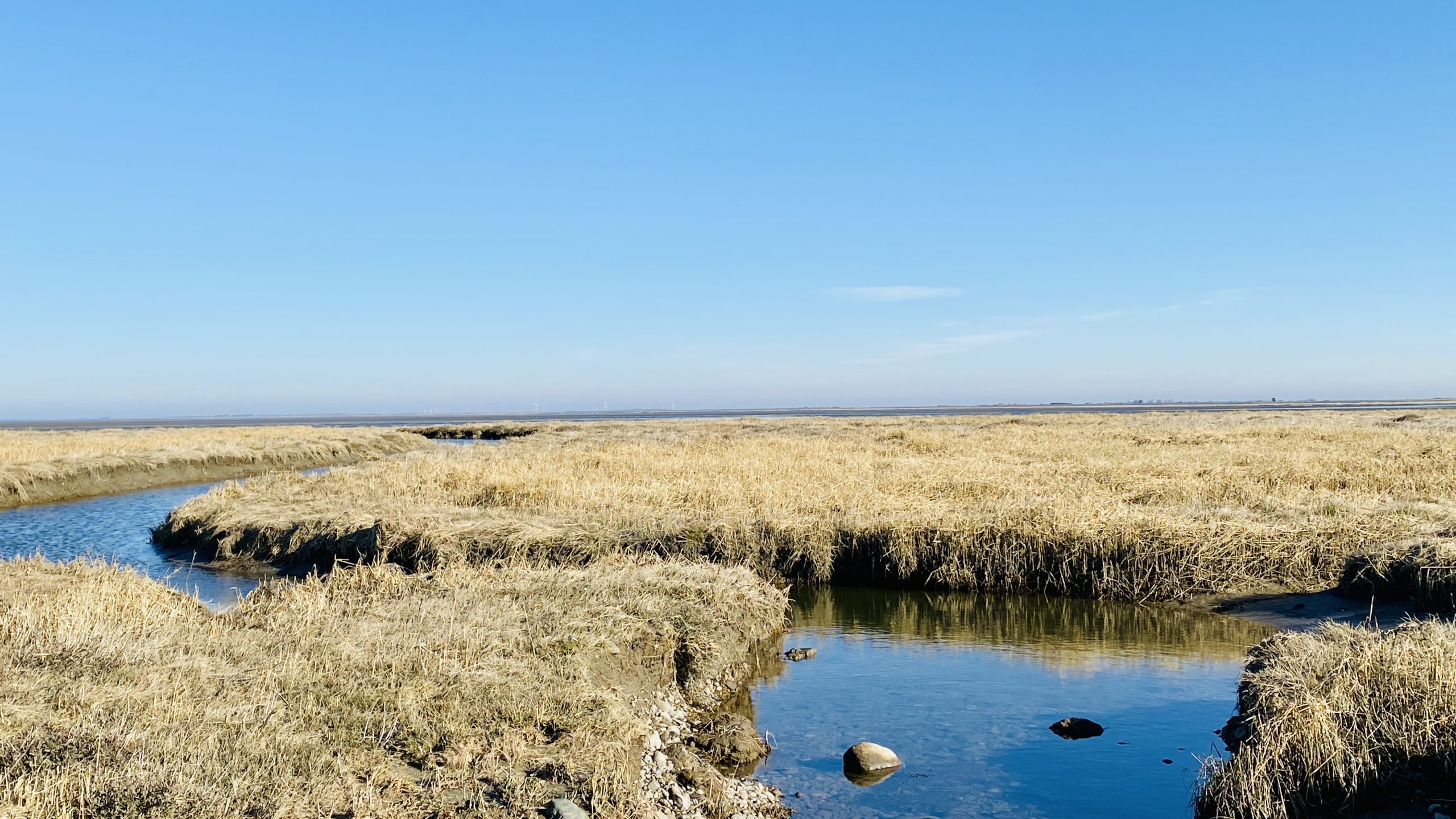 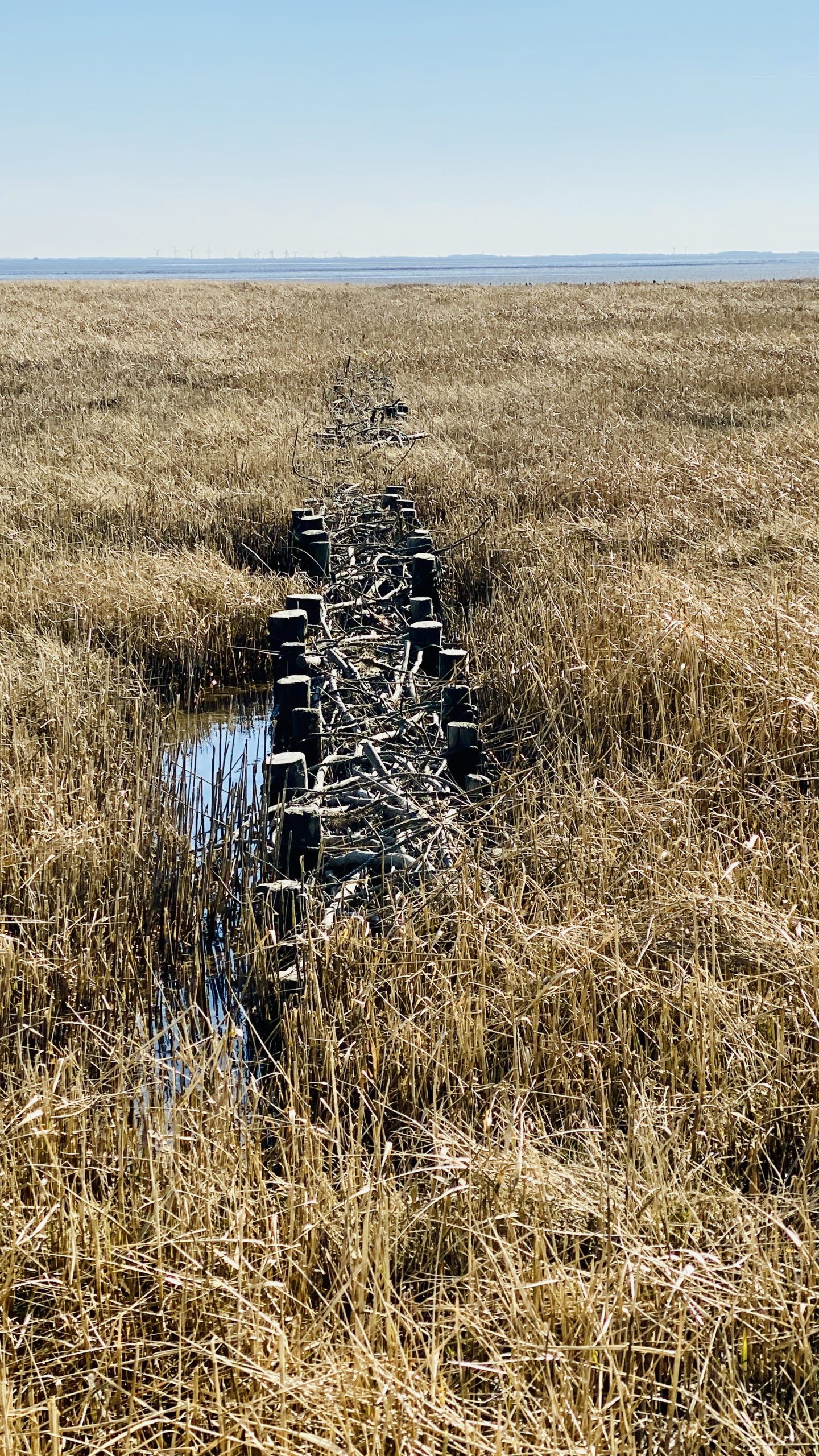 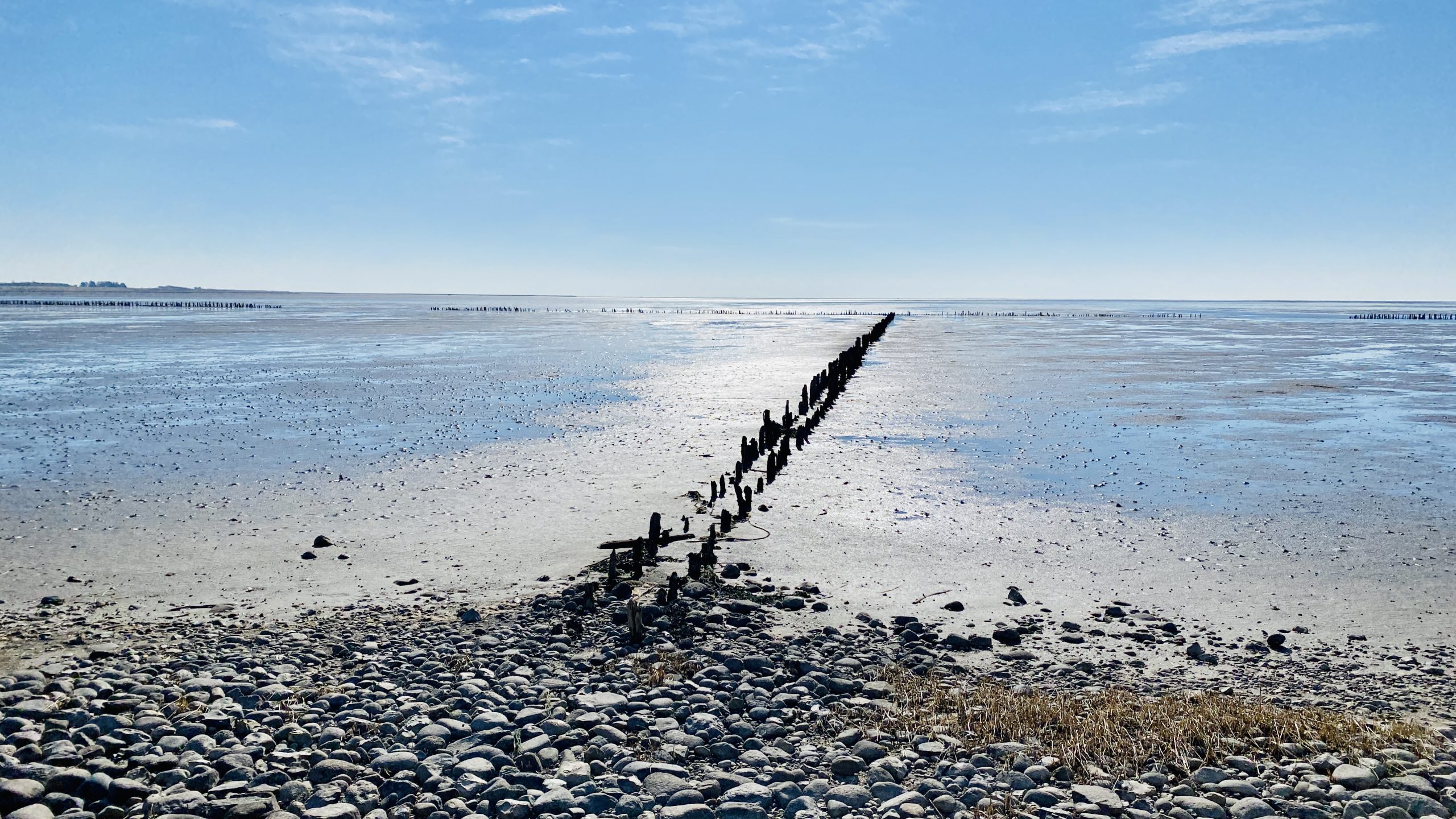 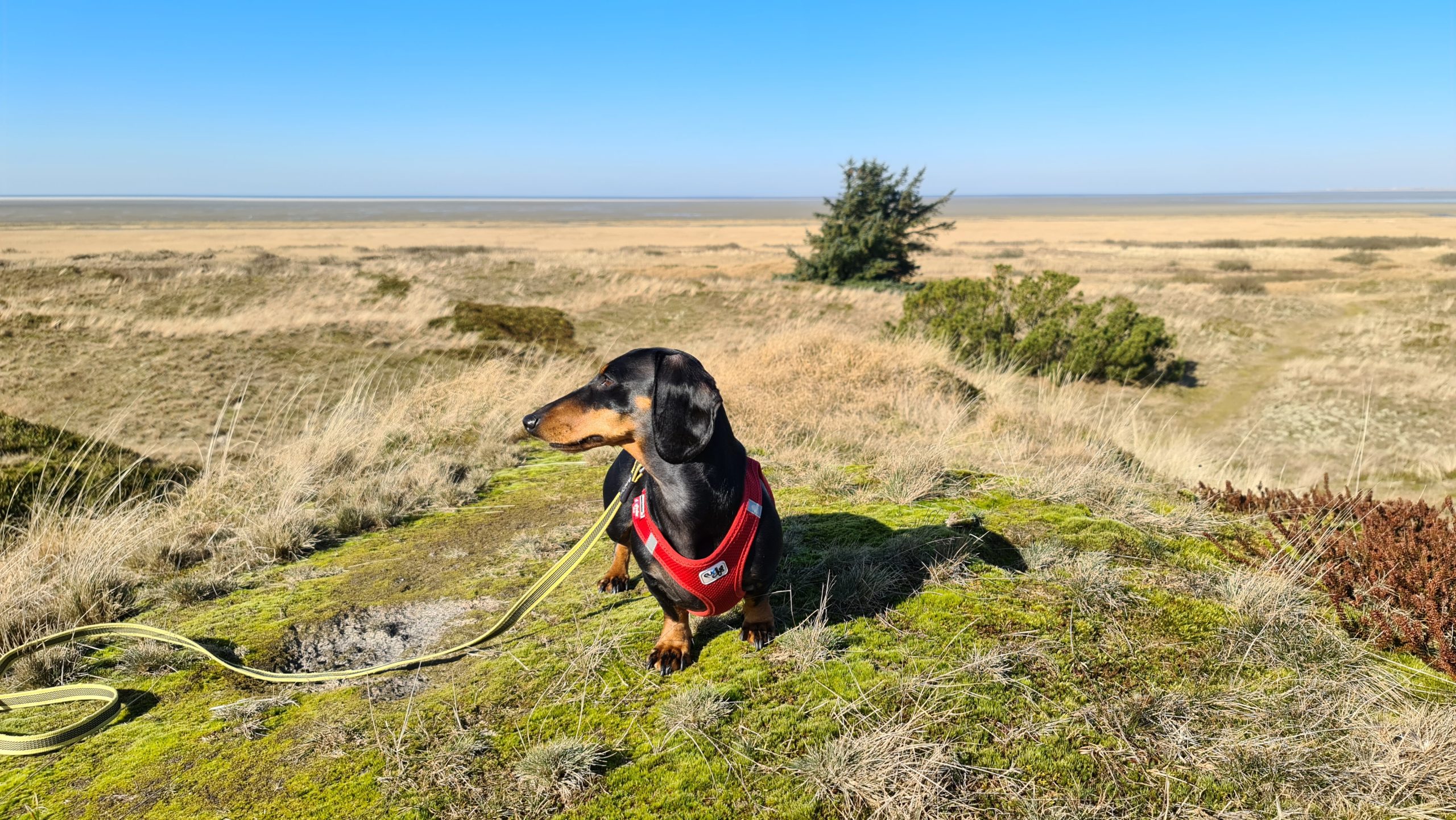 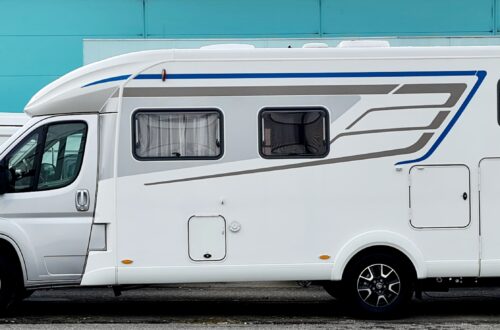 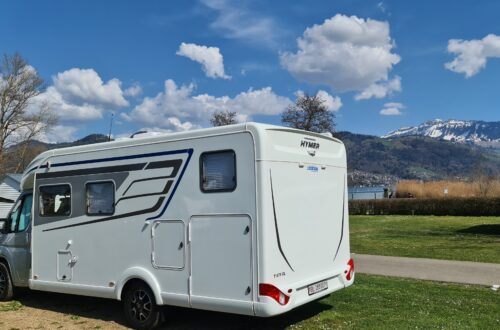 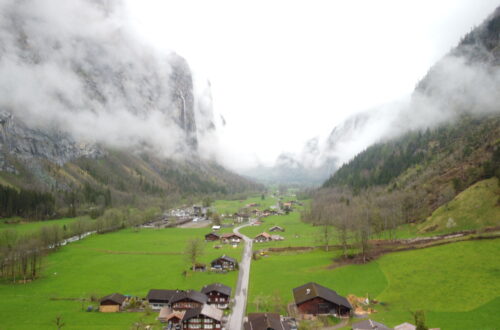